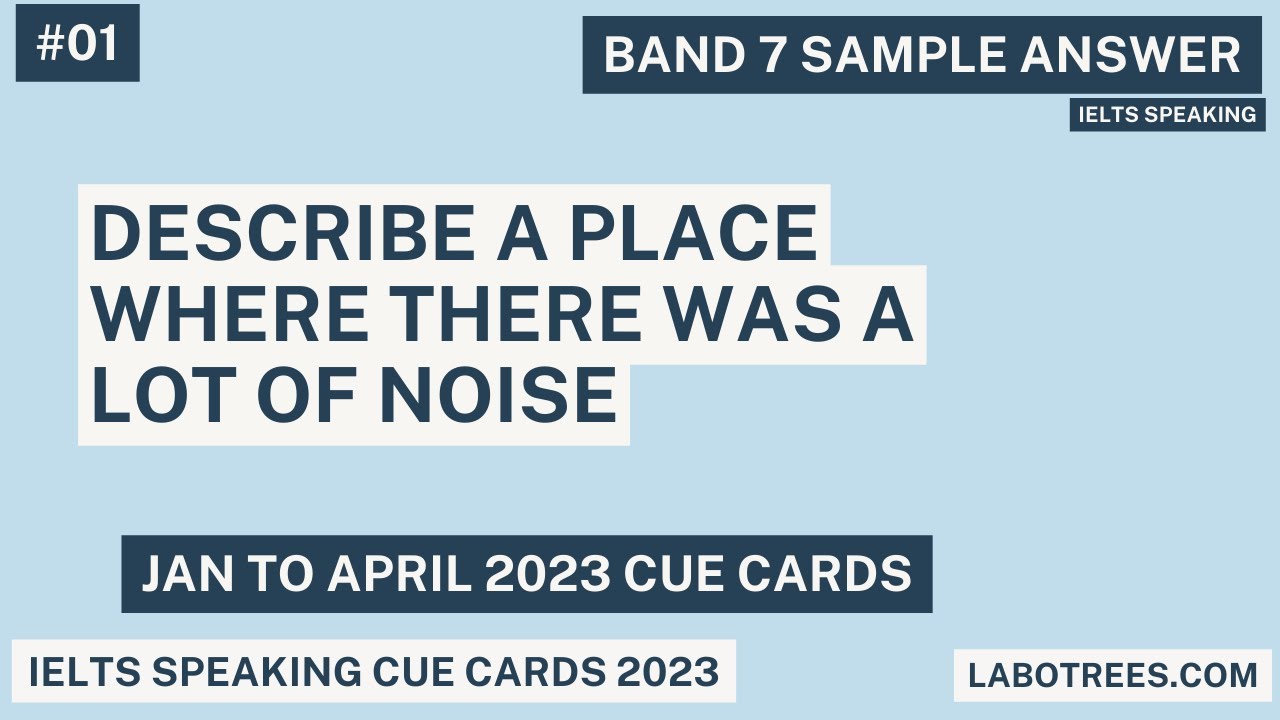 Describe a place where there was a lot of noise

Noise pollution is a serious issue in India, as it can have negative impacts on the health and well-being of individuals and communities. Noise pollution negatively impacts children’s learning and development, and can cause difficulties for people with existing mental health conditions.

Honestly, I do not like to visit noisy places. I prefer quiet places.

A loud noise can be heard in a variety of places, depending on the source of the noise. Some examples of places where you might hear a loud noise include Construction sites, Urban areas Concert venues and so on

Indeed,  there is more noise in people’s lives today than in the past, as noise pollution has become an increasingly common problem in many urban areas and the population density and the use of technology have increased. With the growth of urbanization, transportation, and industrialization noise pollution is becoming an issue for many people in both urban and rural areas.

Describe a piece of good news you heard...

Describe a person who inspired you to do...

Describe a time when you were late |...

Describe an achievement/success you are proud of |...

Talk about an interesting old person you met...

Describe something you taught to your friend/relative |...

How to apply tourist visa for united Kingdom?

Describe something you taught to your friend/relative | IELTS Cue Card

Copyright @2021  All Right Reserved – Designed and Developed by Labotrees

Describe a piece of good news...

Describe a person who inspired you...

Describe an advertisement that you don’t...

with our exclusive material