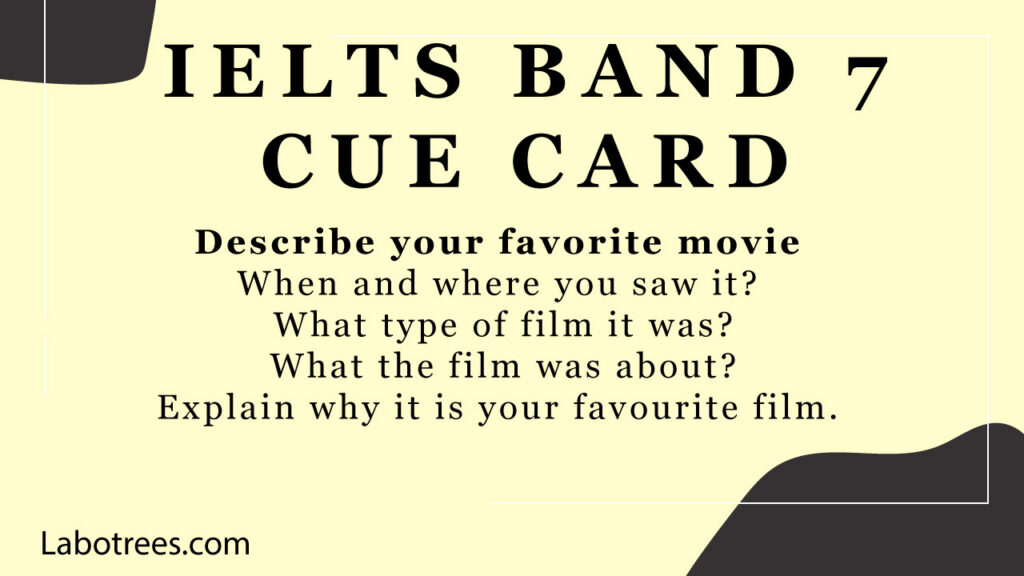 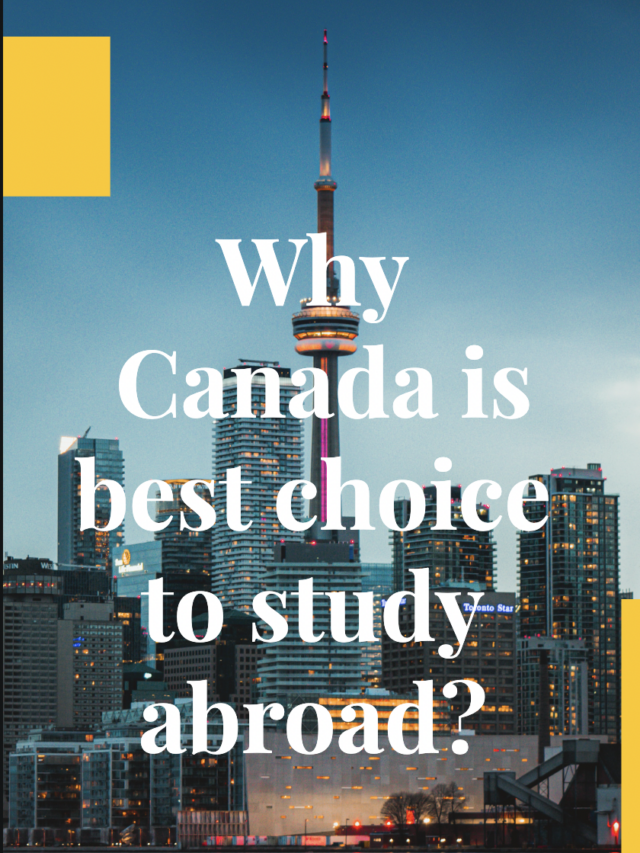 Why Canada is Best Choice to Study? 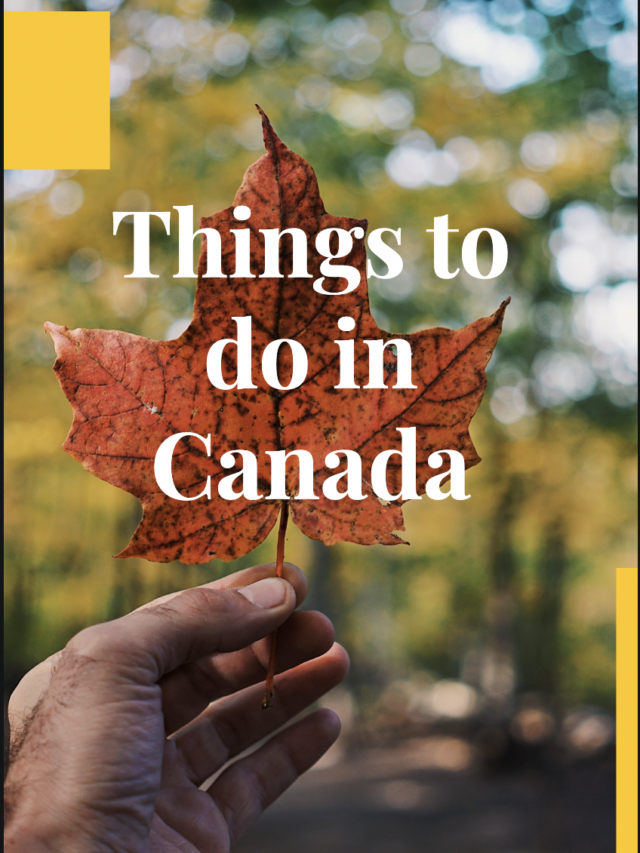 Top things to do in Canada this winter 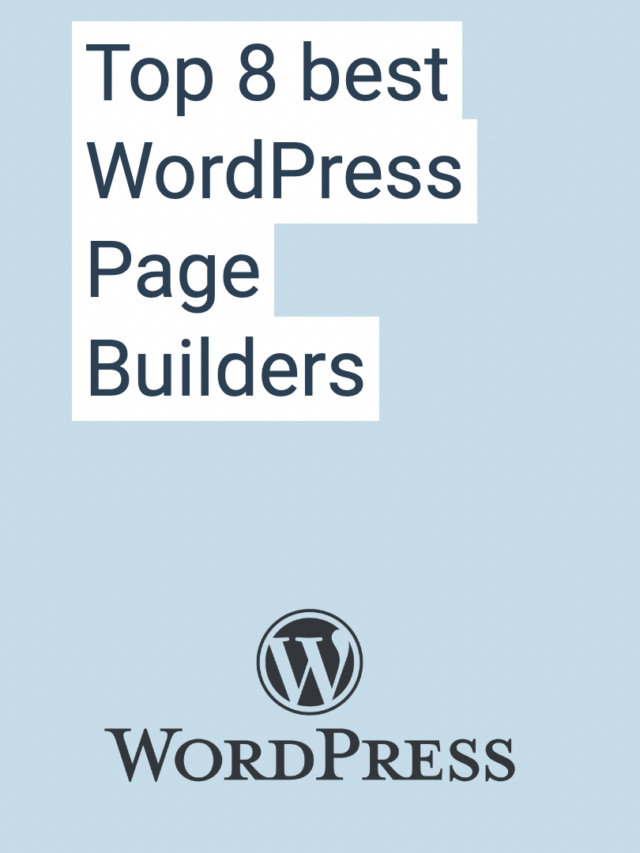 Describe your favorite movie
You should say:

1. Do you think (watching) films have (has) any educational benefits?

Definitely, some films provide educational benefits. Films based on history help viewers learn some historical facts about a country or community. Then, some movies related to science and technology provide some knowledge about scientific research. Finally, documentary movies provide in-depth information about a particular topic.

2. In what ways are documentary films and films only for entertainment different?

There is a big difference between documentary movies and entertainment films. Documentaries show mainly true events, happening or popular figures, while entertainment movies are based on fantasy, action, romance or comedy. Moreover, stories of documentaries are generally slower than feature movies due to the length of movies.

3. Why do you think documentary films are not so popular?

The primary reason for having less popularity of documentaries is that they have low budgets. Due to a lack of budgets, they can’t promote them on a big scale. Another reason is that they often have new actors, which are not known by the audience.

4. How are movies and real-life different?

The main difference between real life and movies is that films are a show of a couple of minutes and actors can play several roles. On the other hand, in real life, people have to be loyal, trustworthy, and hardworking in order to achieve many things in life.

5. Do men and women like to watch the same kinds of films?

Gender bias is disappearing these days, men and women mostly watch the same kinds of movies. However, many females like watching romantic and comedy films, while males love watching action, biographies, and fiction movies.

6. Do different age groups like the same kinds of films?

Yes,  different age groups love different types of films. Older people like to watch movies based on politics and history and youngsters like to watch action, superhero, and science fiction films.

WHAT IS  IELTS SPEAKING CUE CARD?

In the IELTS speaking test, the candidate is required to speak on a topic for about 1 to 2 minutes. The pattern of IELTS exam is designed to check the understanding level of English. The important thing to keep in mind that the topic given in IELTS speaking test cannot be changed. With the speaking topic, 3 to 4 cues are provided which helps candidates to answer the question to the point.

Here is the list of the latest cue cards which are released every four months.

IELTS exam is conducted all around the world and there are two types of exam Academic and General exam. Many people join IELTS preparation classes or coaching centres to improve their English skills. This helps many candidates to increase their band scores. On labotrees, you can IELTS preparation material for free.

Describe something that surprised you and made | IELTS Speaking Cue Card

Describe an important thing you learned, not at school or college | IELTS Speaking Cue Card |