The chart below shows the results of a survey about people’s coffee and tea buying and drinking habits in five Australian cities.

Summarise the information by selecting and reporting the main features, and make comparisons where relevant. 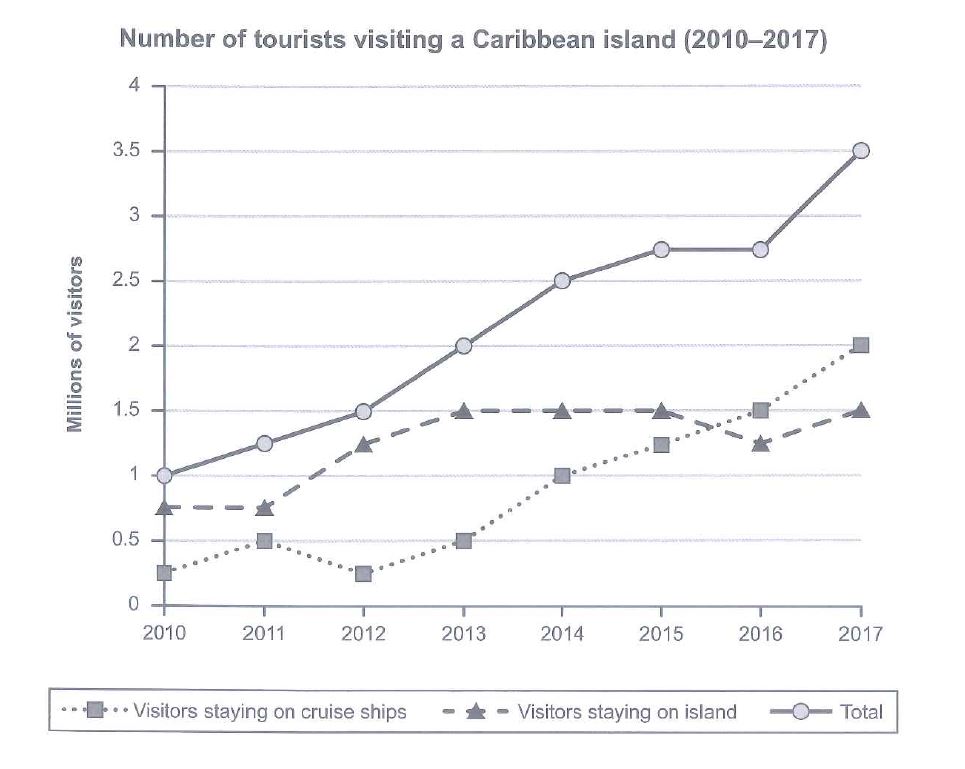 The bar graph illustrates the outcomes of a survey about people’s coffee and tea purchasing and drinking habits in Sydney, Melbourne, Brisbane, Adelaide and Hobart.

Overall, going to a café to drink coffee or tea is most common in four cities and the only exception is Adelaide where people prefered instant coffee the most. However, buying fresh coffee is the least popular choice in all cities in the last four weeks.

Many museums and historical sites are mostly visited...

Films and computer games that contain violence are...

Many people believe that it’s better to learn...

Nowadays parents give more freedom to their children...

People are becoming too dependent on the Internet...

These days it is very common to have...

Many people believe that in order to have...

Some people think that one of the best...

Some people think it’s better to...

Many museums and historical sites are...

Films and computer games that contain...