Home Some people believe that countries should produce food to feed their population themselves and import as little as possible.

Some people believe that countries should produce food to feed their population themselves and import as little as possible. 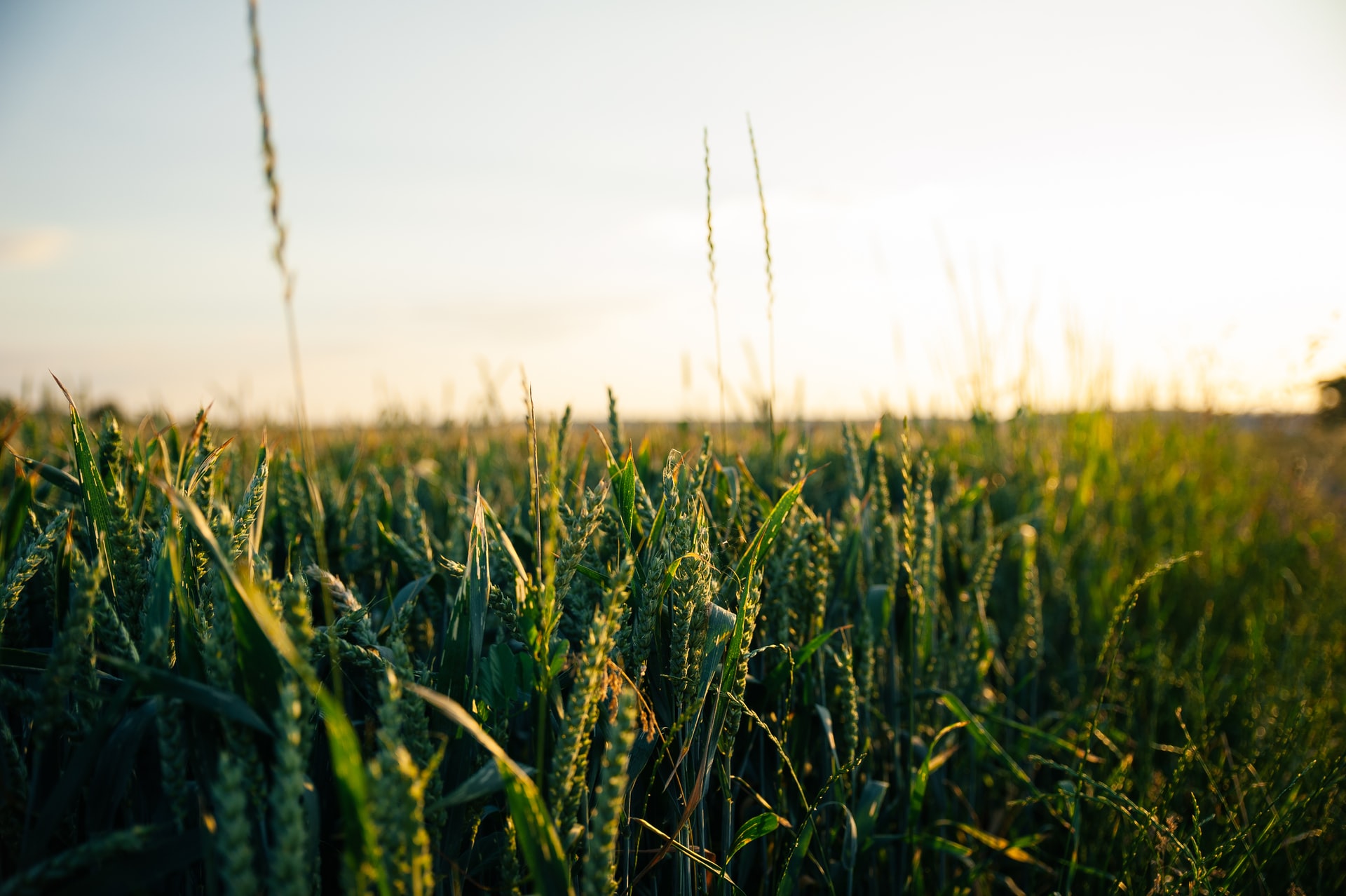 Some people believe that countries should produce food to feed their population themselves and import as little as possible.

To what extent do you agree or disagree?

It is believed that nations should grow crops themselves to feed their residents, and import should be reduced to a large extent. This essay agrees with this statement because this initiative will make food items cheaper and improve the financial status of farmers.

Firstly, the food items grown in the nation will be much more affordable for its citizens. This is because grains produced in the nation do not need to pay the international transportation cost and other international charges. As a result, the price of locally grown food will much lower. For example, in South-east nations, they import much of their wheat and rice from other nations and thus the cost of these food grains is quite higher in these nations as compared to other parts of the world.

Secondly, when governments will push their residents to produce more grains for domestic consumption, it is more likely that the income of local farmers will increase. This is because all crops that they grow will be sold in the local food markets either purchased by the government agencies or private companies. This will enable farmers to earn a good amount of money. To illustrate, in India, the government procures grains from farmers at a minimum support price and thus this has enabled farmers to have an assured income for their work and have a decent lifestyle.

In conclusion, domestically grown food products will result in lowering the prices of food items and it will raise the economic status of the farming community.

Write a letter to one of your classmates and invite him to a class reunion.

You recently applied for 2 separate jobs. Both...

You agreed to take a particular job over...

Getting a promotion is one of the biggest...

Nowadays celebrities are more famous for their glamour...

A friend is considering buying a house nearby,...

Write a letter to one of your classmates...