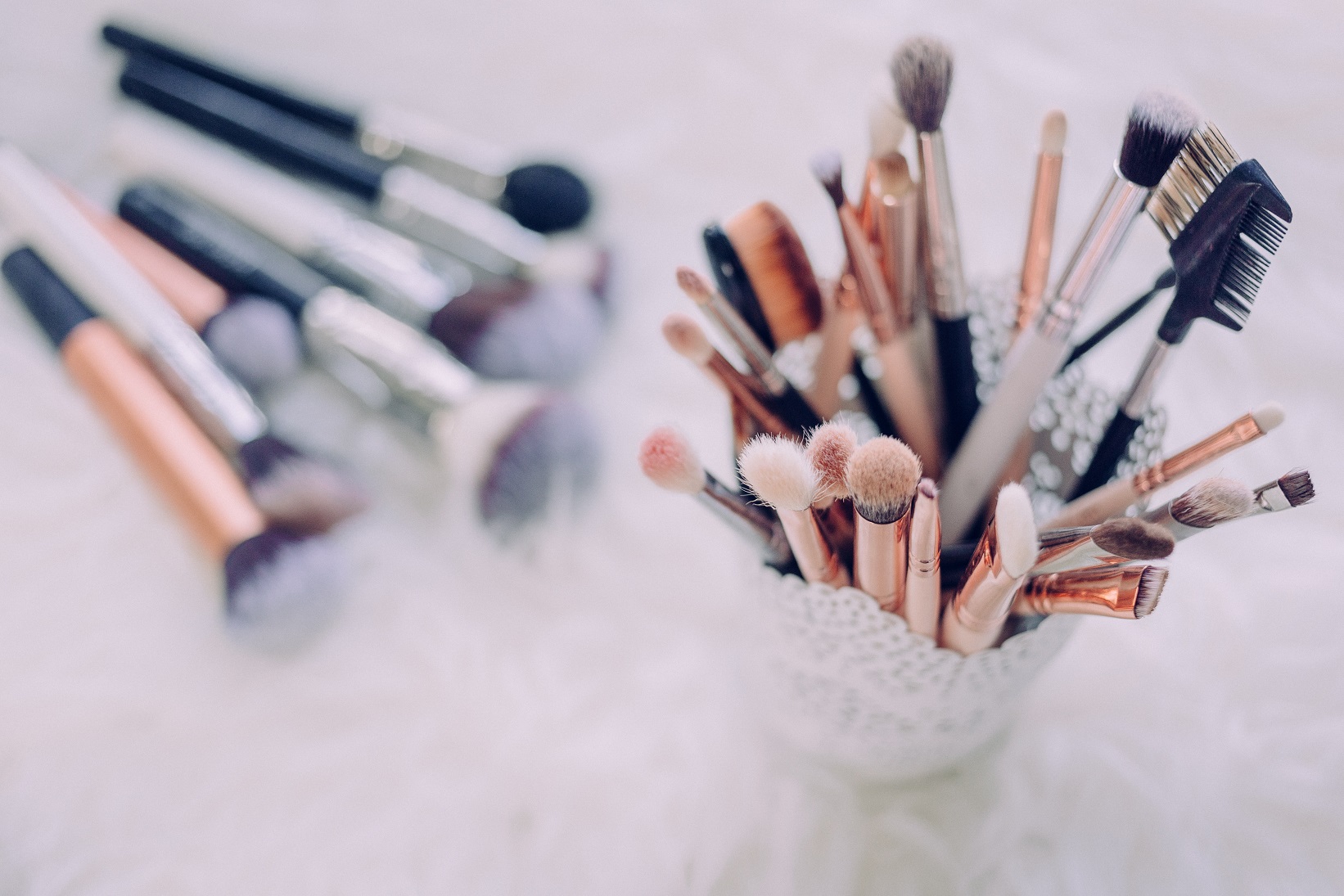 1. Do you think the media influences our idea of beauty?

Yes, in a big way actually. For example, when I was a child, a man is considered handsome if he looks fit and has a nice face. Now because of Western influence, some people think men need to look strong and muscular. As most people who appear on the media are very good-looking, the audience also feels pressured to have the same looks. As a result, plastic surgery has become a lucrative business.

2. Do you think the advertisements’ portrayal of beauty is correct?

I think they are not incorrect, just exaggerated. There are people who are really that good-looking, but not many. I think portraying the ideal appearance is good in that it encourages people to live more healthily, but more often than not it puts pressure on average people.

3. Do people in your country like to buy luxury clothes?

Yes, a lot of people see luxury clothes as a sign of social status. And of course, these outfits are often better in terms of design and material. But I think there are clothes that are equally good but a lot cheaper just because they are not the same brand.

4. What are some drawbacks of being beautiful?

First, you have too many people go after you. It is flattering and disturbing at the same time. It is not a good feeling when you have to reject a person, not to mention the person being rejected may resent you or even want to take revenge on you. Second, people often treat you very nicely and everything is easier for you, so you may lack the ability to understand others’ problems.

5. Is goodness better than beauty?

For me they are equally important. People without good looks often suffer from alienation, which affects their goodness. How can one be good to others if they’re constantly isolated, rejected or even ridiculed?

Many people these days have computer, laptops, telephones at their home for work.

Describe an expensive activity that you enjoy doing...

Describe a good decision you made recently |...

Describe an energetic person that you know

Describe a person who you think is very...

Describe a tradition in your country | IELTS...

Describe a line that you remember from a...