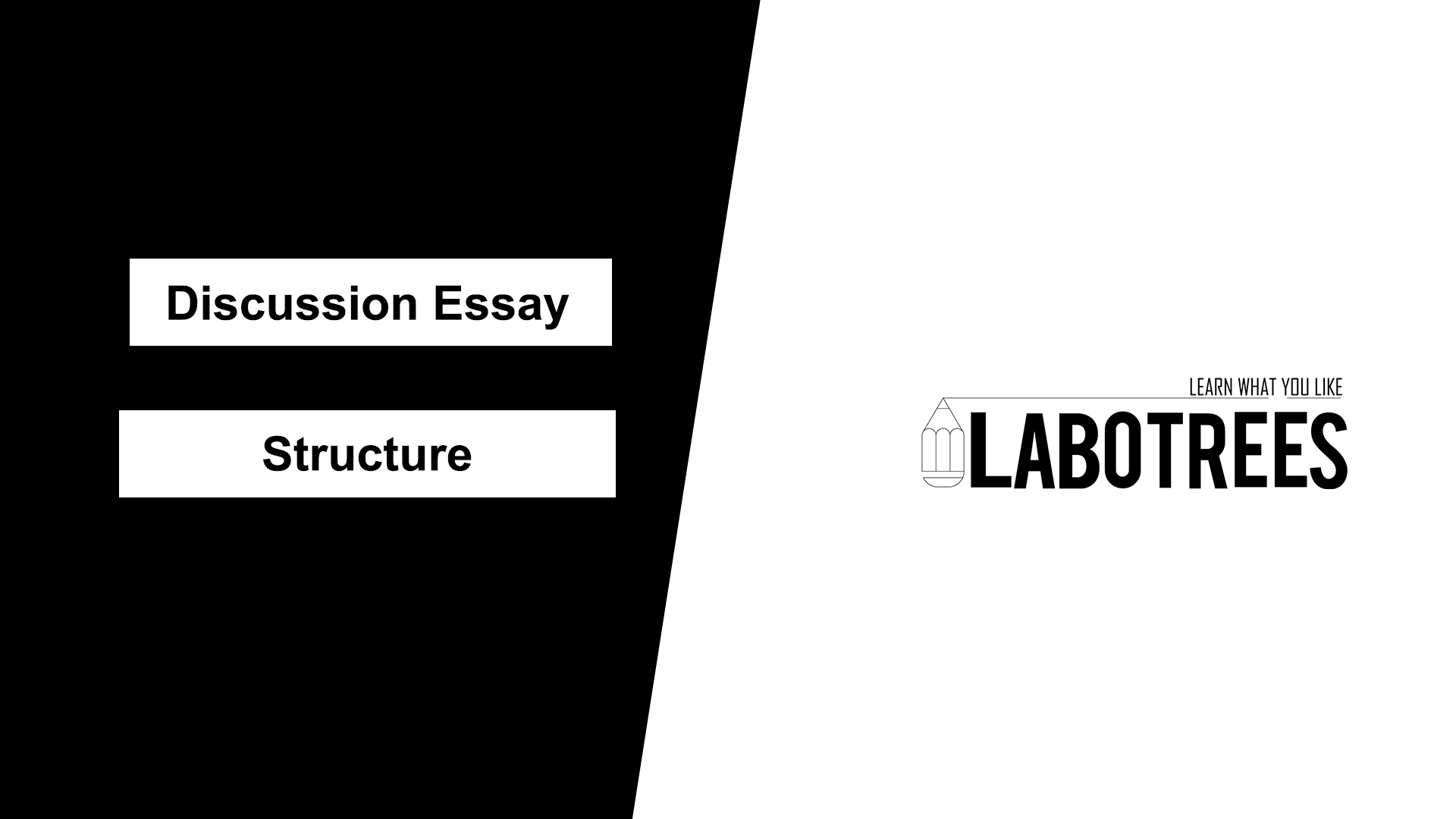 You live in an English speaking country and...

People nowadays are not as fit and active...

Write a letter to your neighbour who is...

You have seen an advertisement from a couple,...

In many countries today, crime novels and TV...