Home Getting a promotion is one of the biggest drives for people to apply themselves and work hard in the modern workplace.

Getting a promotion is one of the biggest drives for people to apply themselves and work hard in the modern workplace. 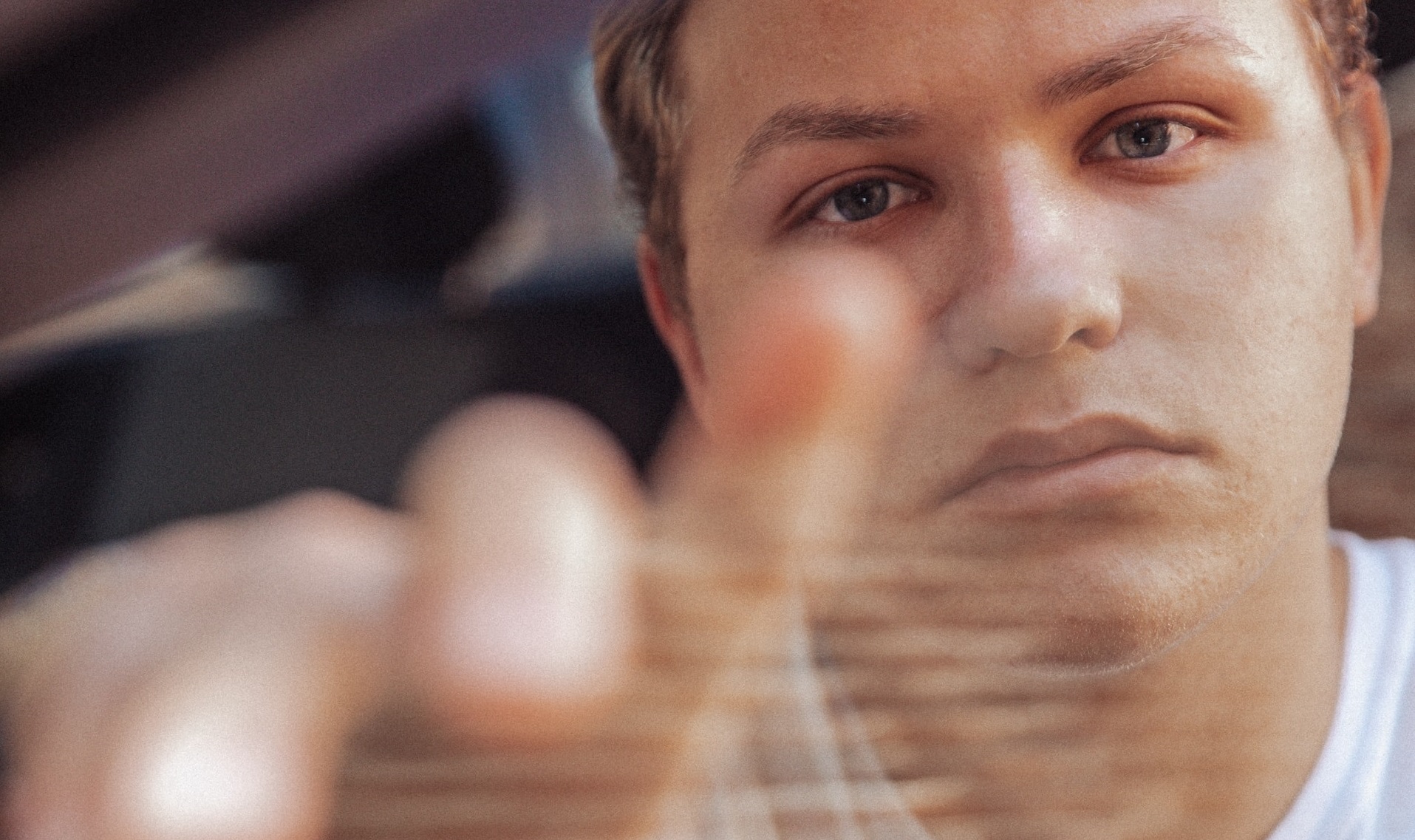 Getting a promotion is one of the biggest drives for people to apply themselves and work hard in the modern workplace.

Why do you think people are so driven to get the promotion?

What other factors influence people to work hard?

It is argued that Getting promotion in the company is the main thing why people perform well and do their jobs utmost dedication at work. I believe that people want to see themselves as an authority and a higher salary is another factor behind this drive.

The primary reason behind a strong urge to get promoted to a top-level position is that they want to become a person who has an authority to command. This is because when they will be at the top level, their team will listen to instructions. This will give them internal satisfaction and therefore, they do hard work to reach the top level. To illustrate, a recent study by Cambridge University found that nearly 30% of workers want management jobs because they like the way people follow the order of senior staff.

Another factor behind this drive is money. This is due to the fact that people working in management have much higher remuneration as compared to other workers. With a high salary, they can live a dream life and the only way to achieve this is to put dedicated efforts to get a promotion at work. For example, one of my friends always has a strong drive to reach at the top level in this organisation and live a luxurious life, last year, he was promoted as a manager and now, he lives a decent lifestyle.

In conclusion, promotion is the major reason why people work so hard at work as this can lead to having a position of authority in the organisation and a good salary package is another thing that drives people to seek a promotion.

Nowadays celebrities are more famous for their glamour and wealth rather than their achievements, and this sets a bad example to young people.

You agreed to take a particular job over the summer, but due to unforeseen circumstances,

You recently applied for 2 separate jobs. Both...

You agreed to take a particular job over...

Nowadays celebrities are more famous for their glamour...

A friend is considering buying a house nearby,...

Some people believe that countries should produce food...

Write a letter to one of your classmates...